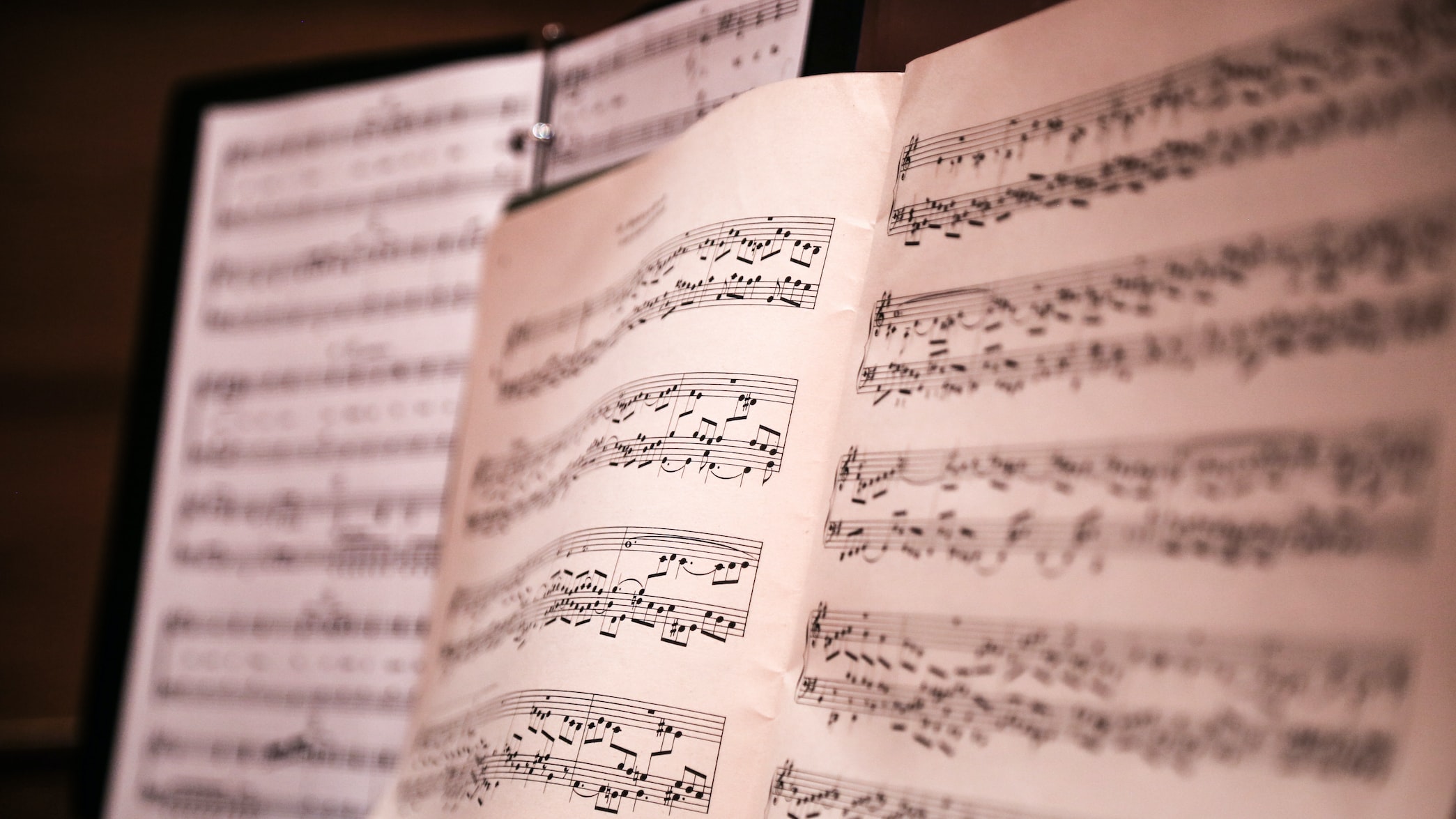 If you could learn only one scale on the guitar, then the Major Scale is the one to learn. It is simple to understand, and almost all music theory comes directly from the Major Scale.

A major scale consists of 7 notes, and through a specific formula, we can construct a major scale in any key anywhere on the fretboard.

Here is an example of how to make a C Major Scale on the A string. Focus on the distances between the notes and how it fits the formula.

Practice playing the pattern in the diagram above using just your index finger to play all the notes. When you can play it forwards and backward using one finger and feel comfortable identifying the correct whole and half steps, go on to step 2.

Play along with the exercise below to increase your speed and familiarity. Each time the pattern completes, the tempo is increased by 20bpm. It would be ideal to continue to work on this exercise until you can play it with one finger at 120bpm.

Note: There are several options you can use in the blue bar below, including a metronome with a count-in option, playback speed control (click on the down arrow next to the play button), and fullscreen, zoom, and print (click on the three horizontal dots for these options).

Now that you are familiar with the formula W-W-H-W-W-W-H, you can use it anywhere on the fretboard to create a major scale in any key. The scale is named based on which note you begin the pattern. The example above starts on C on the fretboard, so it is a C Major scale and gives us the notes of C Major C D E F G A B.

If you started the pattern on an F on the fretboard, it would be an F Major Scale with the notes F G A Bb C D E.

Practice making several major scales all over the fretboard. You should work on this until you can quickly and easily create major scales, visualize them on the fretboard, and have the W-W-H-W-W-W-H pattern committed to memory.

You will probably find that it is much easier to play the scale on multiple strings, so you do not have to move so far up the neck. Typically scales are played on multiple strings, but for this lesson, it is important that you can visually see, play and identify the W-W-H-W-W-W-H pattern horizontally, so we will not go any further into multiple string scales for now.

As I stated in the beginning, the Major Scale is where almost all music theory is derived. As you progress through your musical journey, you will come to appreciate how useful this scale is. So spend the time now and learn it well, your future self will thank you for it. 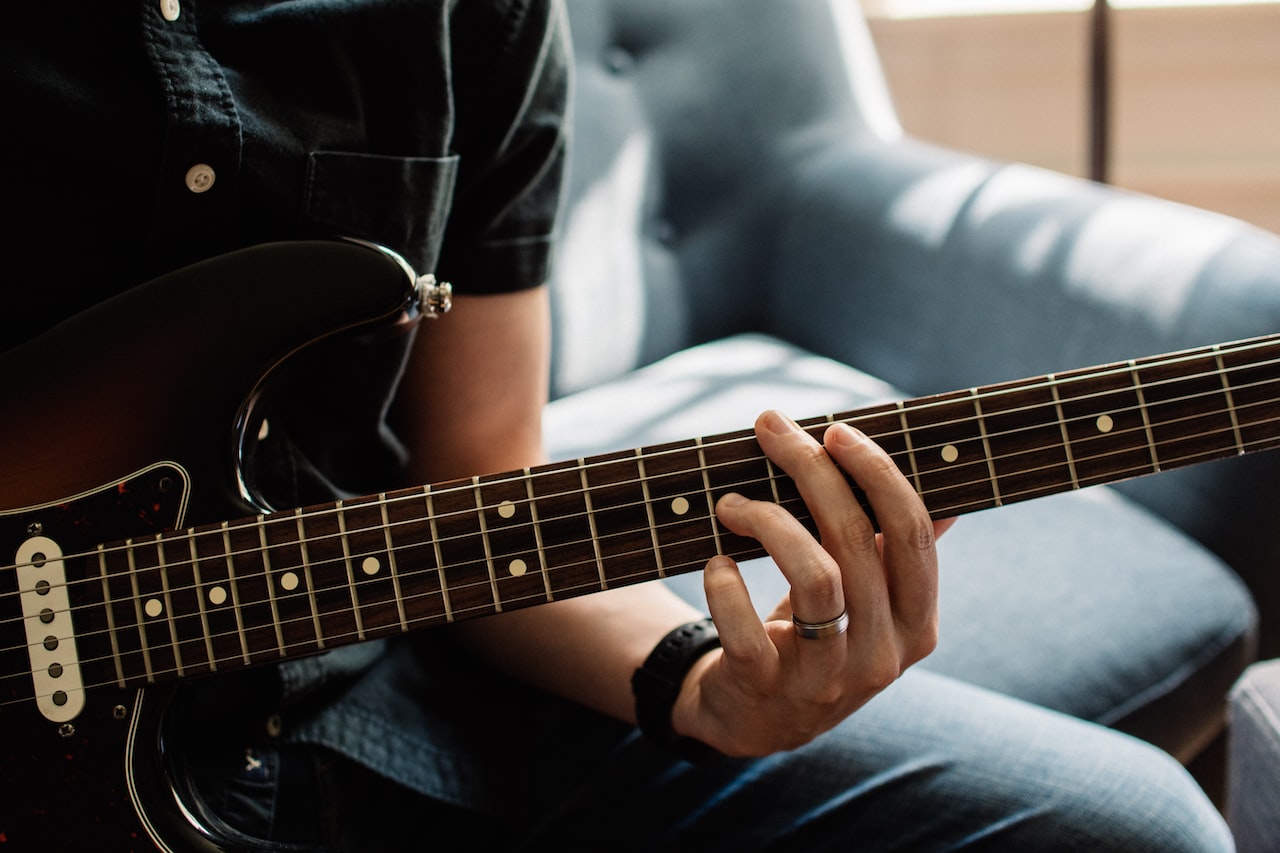 Handy reference to help memorize the major scale intervals on the guitar fretboard. 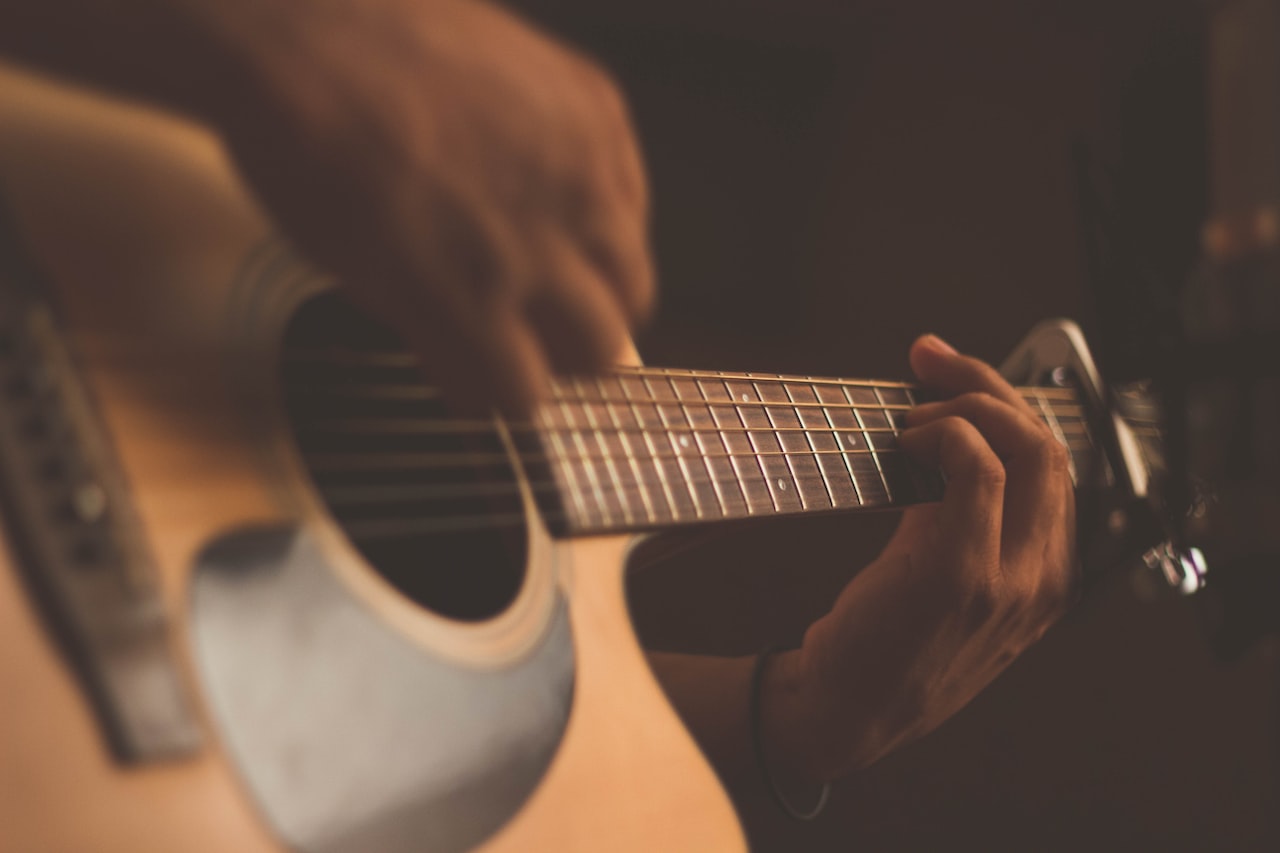 Following the CAGED chord formula you can create and discover thousands of chords with only 5 basic shapes. 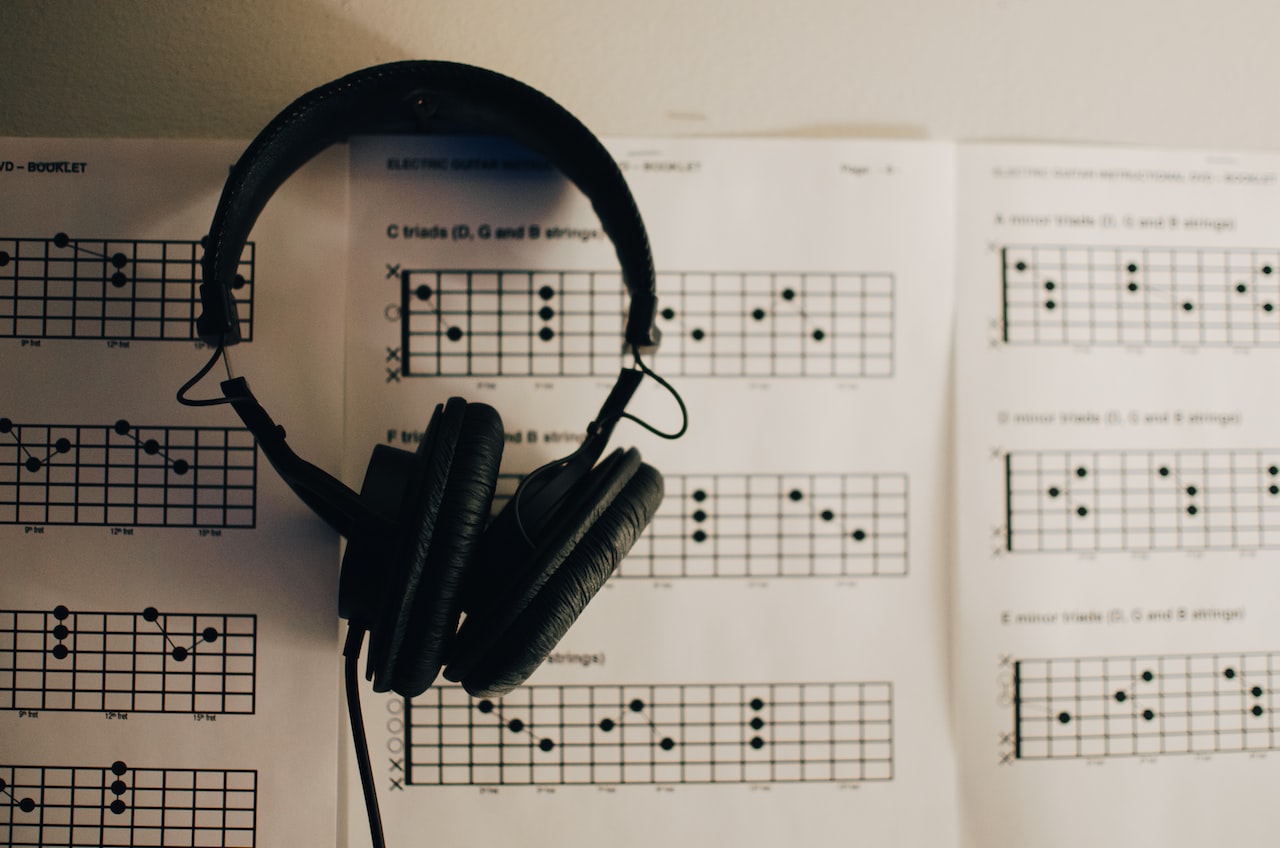 There is a big difference between playing and practicing. Find out how to effectively practice guitar. 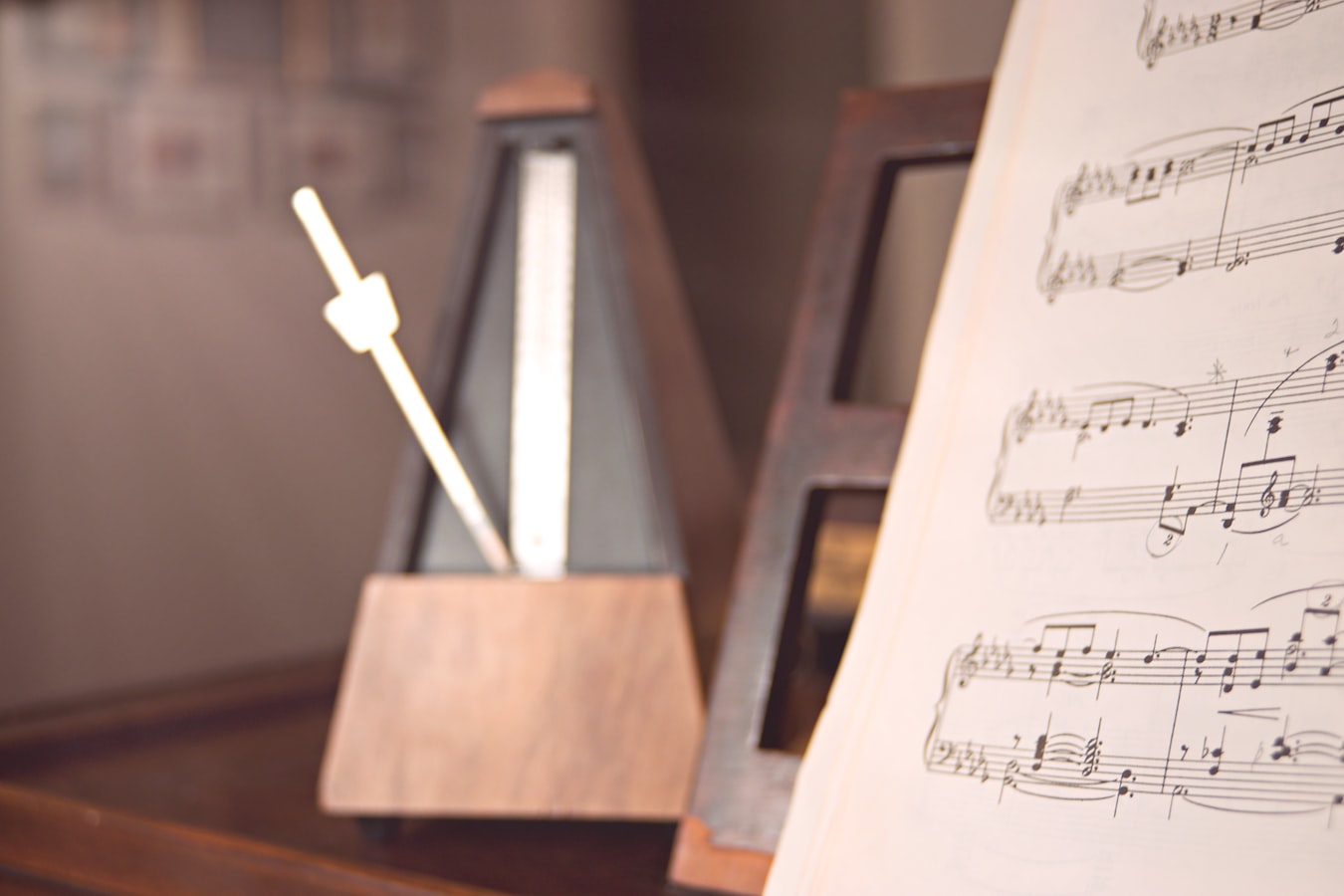 How To Use a Metronome

Practicing with a metronome will help you develop your speed, confidence, and rhythmic chops.

If you could learn only one scale on the guitar, then the Major Scale is the one to learn.